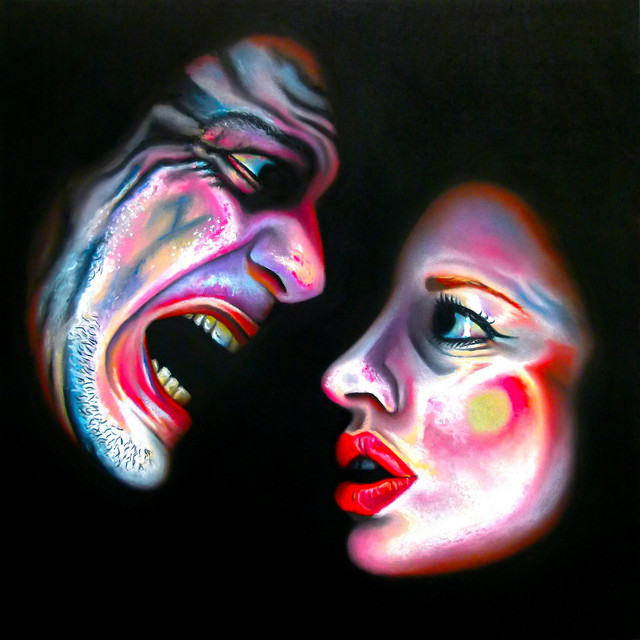 Hi gang!
I'm James and I am an AF Ganger who resides in the beautiful city of
Sheffield, South Yorkshire.
I first joined the AF Gang a year ago at the Idles gig at the Leadmill
in Sheffield, thanks to a young scamp called Elis Couser. Thank you Elis
for introducing me to this amazing community! Since then I've met so
many of you wonderful people in real life and had so many brilliant
experiences.

Anyway, on to this Kinky Linky, featuring a number of bands who I love.

First up is a band from Leeds. I've absolutely adored Post War
Glamour Girls since I first saw them at Live at Leeds back in 2013.
Since then they've released three albums all of which are fantastic.
Sadly I think they are now defunct. Singer James Smith is in two other
bands Cruel World and Yard Act who you should check out. 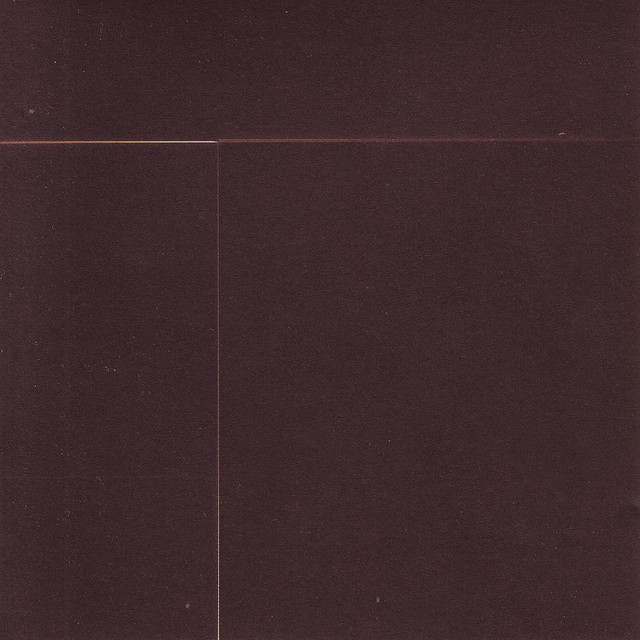 Next is a band from the city I call home Sheffield. As far as
instrumental post-rock goes there is no better band in my opnion. This
track is almost always the close to their live sets.
Here is 65daysofstatic with Radio Protector.. 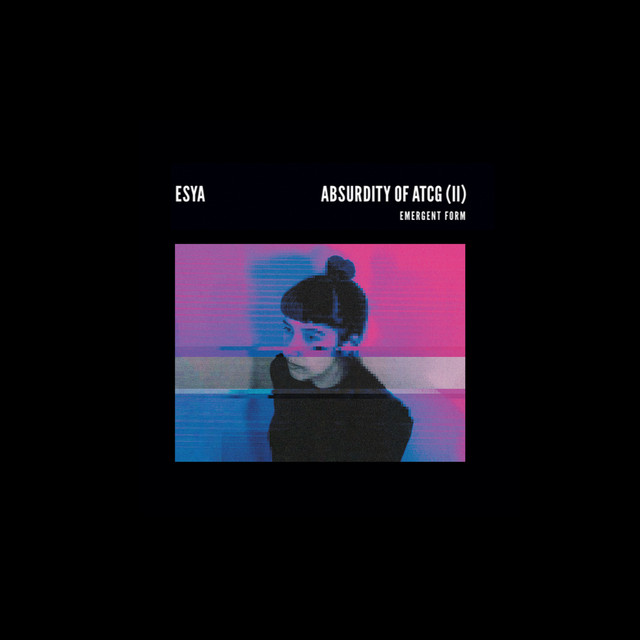 I know lots of people in this group love Savages, who like PWGG, now
seem to be an ex-band. This is one of the things that the multi-talented
bassist of said band has been doing since their second album came out.
Ayse Hassan as Esya, with Blue Orchid. 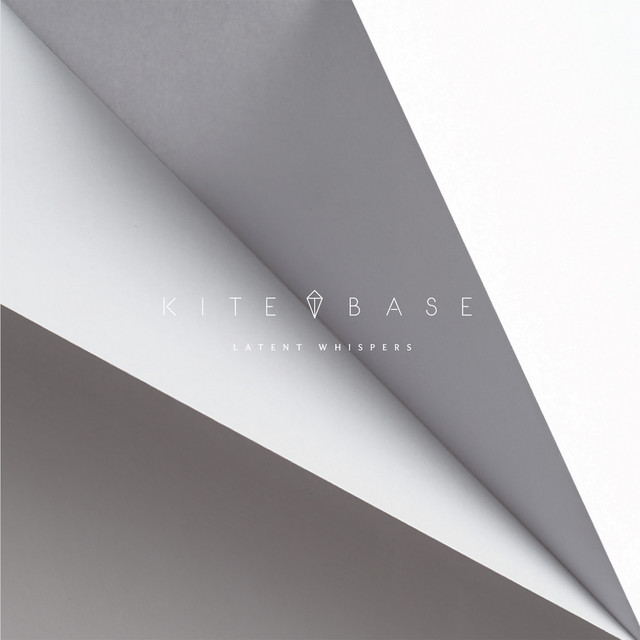 Next up it's Ayse Hassan again, with her other side project Kite
Base, which is her and fellow bassist Kendra Frost. The two bass guitars
combine with electronics and they aren't bad at all. Their debut album
Latent Whispers was released in 2017. This is Transition and it's great. 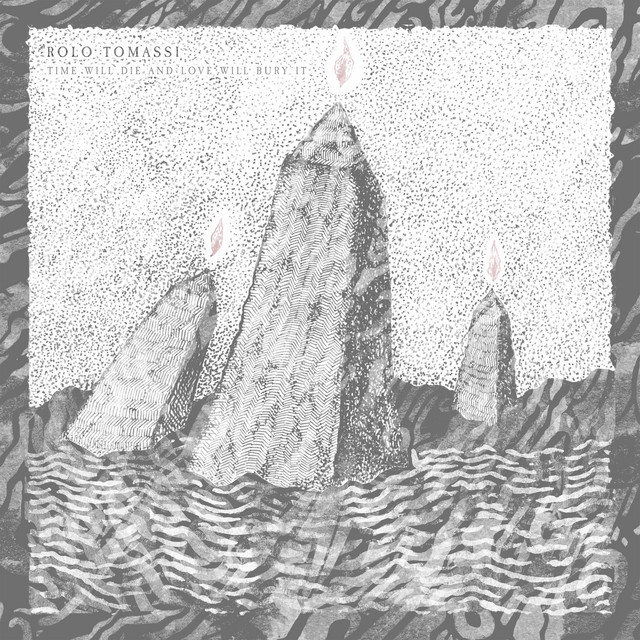 Another Sheffield band next (although they're now based in mostly
Brighton and Nottingham), Rolo Tomassi. Their screamy shouty style isn't
to everyone's tastes but here on this track from most recent album Time
Will Die And Love Will Bury It, Eva Spence sings throughout and it
sounds lovely. This is their song Aftermath. 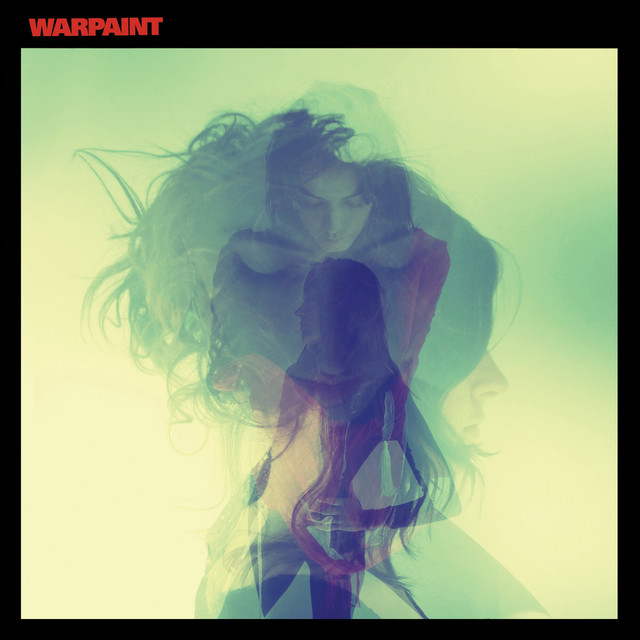 Next, actually two songs but it's one video, so don't know if it's
cheating. A band I've followed for a while since their first album which
has its tenth anniversary this year. Jenny Lee Lindberg is up there with
the very best as far as bassists go. 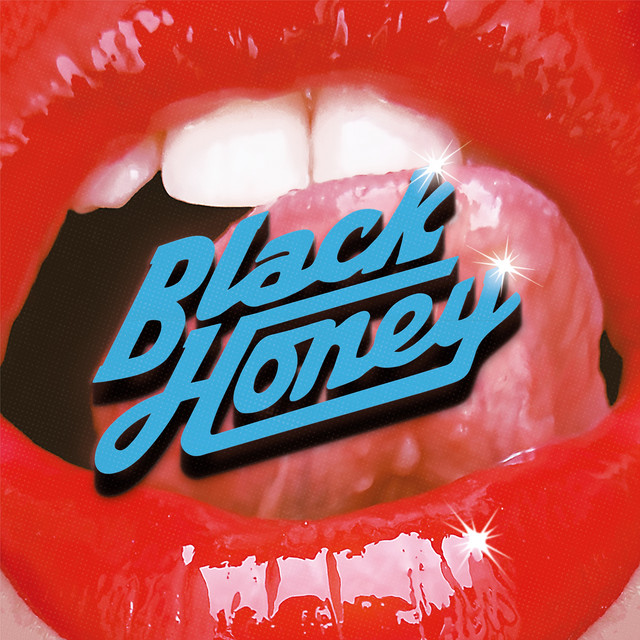 This next band are quite poppy I guess, but I like them. At times
they sound a bit like something you might hear in a Tarantino movie.
Izzy Bee Phillips is a fantastic front-woman.
It's Black Honey with Crowded City. 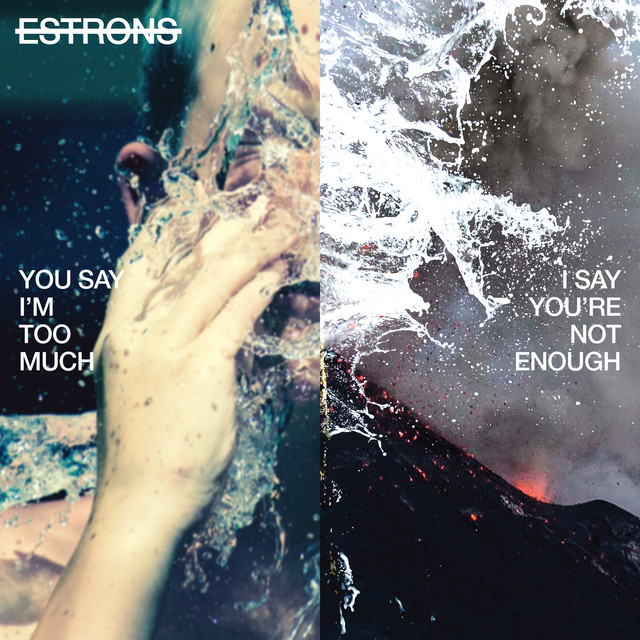 My eighth track in this Kinky Linky is another now defunct band, the
brilliant Estrons from Cardiff. There was a big falling out in the band
last year so they've now split. I first saw this band playing in a
roller skating rink of all places, at a multi-venue festival a few years
ago in Sheffield. 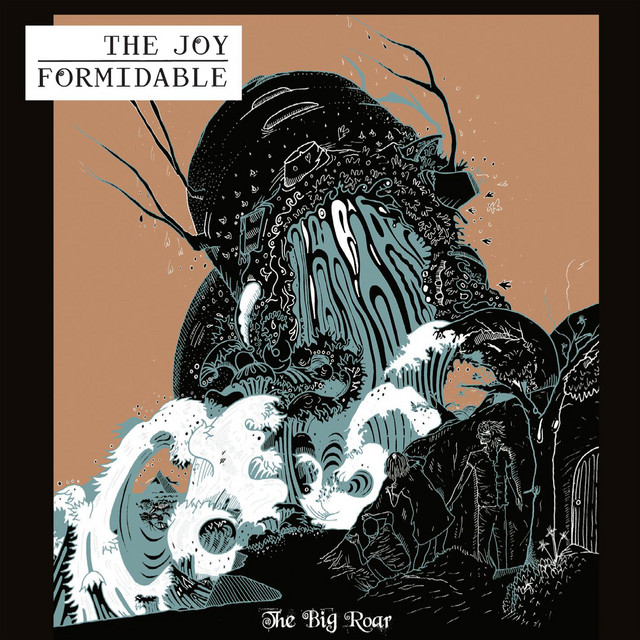 Couldn't do a Kinky Linky without a track from this band. People who
are in the Tee Is For Too Many group will have seen the many pictures of
my t-shirts of this band. Ritzy Bryan's energy on stage is great along
with the rhythm section of Rhydian Dafydd and Matt Thomas.
Also from Wales, it's The Joy Formidable with Whirring. 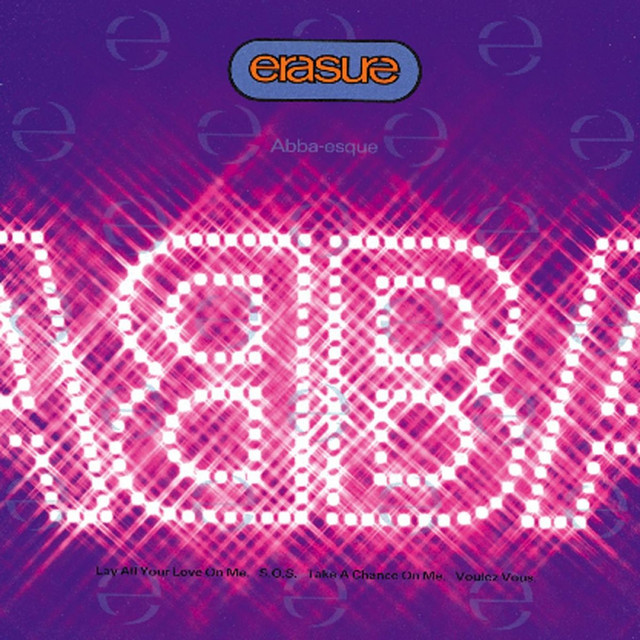 Finally, the slightly different choice in this Kinky Linky. It's
Erasure covering Abba. Erasure were the first band I properly got into
growing up in the eighties. Andy Bell seems to be mostly self-isolating
in the video.
Erasure - S.O.S.