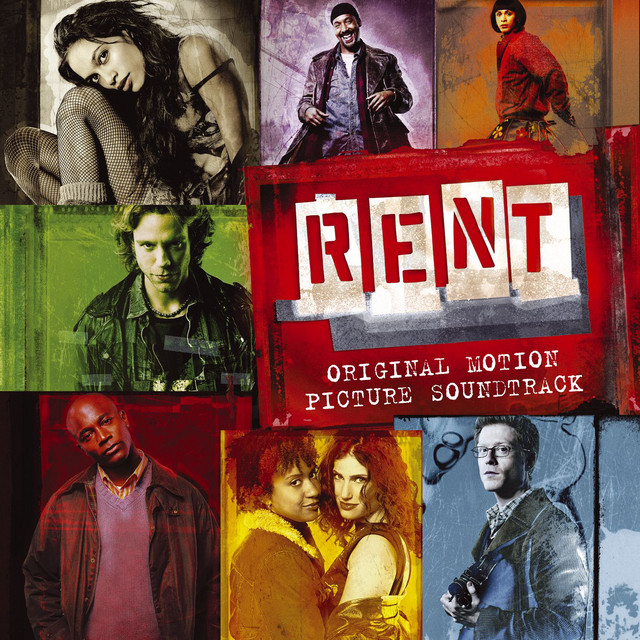 My name Is Ruth Ellie, I’m 20 years old from Southend on sea. I was added to this group by a very good friend of mine and I am so thankful for that. I’ve shared a lot of my life in this group and so i’m going to share some happy things in my take over.
So buckle up, plug in, and enjoy…
I have chosen this song to be my first song because its the first song to play in the musical it’s from. When the musical was initially being written this song was supposed to be performed later on in the running. The composer of the musical Johnathan Larson died the night before the opening preview, and so the cast sang it at the beginning to pay their respects. I guess it just stuck in the running order. I think it’s a really beautiful song that makes me smile but can also make me cry too. It’s a song about love and life and the people that we hold close. 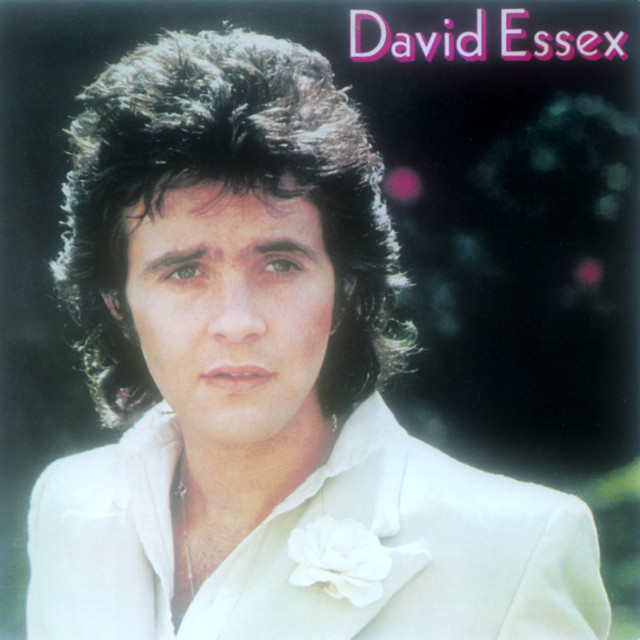 Gonna Make You a Star

My second song, always has me crying. I rediscovered it a few months ago. It had been niggling at the back of my mind for a long time and then I finally found it. When I was little my mum would take me out to see my grandma, She lived in Great Wakering. I have such a strong vivid memory of this summers day, the windows down and the volume up, we’re driving through the fields and all three of us are singing along. We were happy and the sun was bright. I must have only been small but god can I remember it. I listen to this song when I want to think of Grandma. She passed 8 years ago now and for a while I found that I was really struggling to remember her, to remember her smile, and her laugh, the way she would read a magazine from cover to cover, but this song, this song brings it all flooding back. 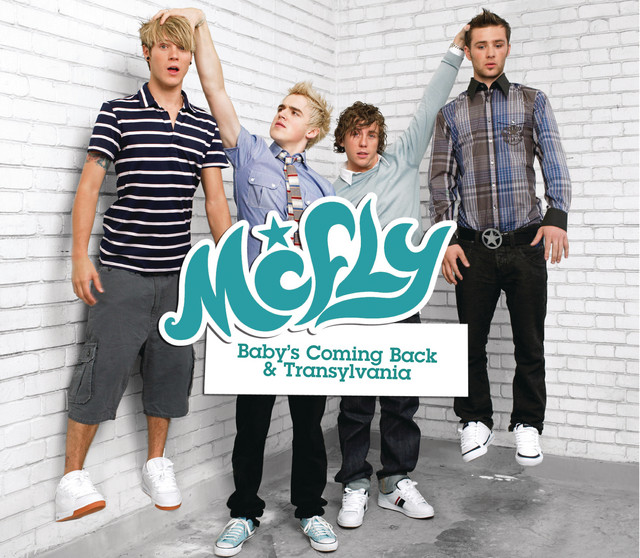 This song is one of the songs that I first remember seeing live. It was my second ever gig and I was about 8 years old? I remember my mum bought me the tickets and took me to the gig at our local theatre. She made me stand near the back with all the other parents but all I wanted so badly to be at the front. I’ve loved this band forever and I was so lucky to see them late last year. I’ve grown with them and there seems to be a song to match everyone of my moods. I like this song because it’s talking about being excited to see someone that he loves, It always gave me hope that one day someone would be excited to see me in this way. It’s a really happy song and I love to scream along to it in the car. 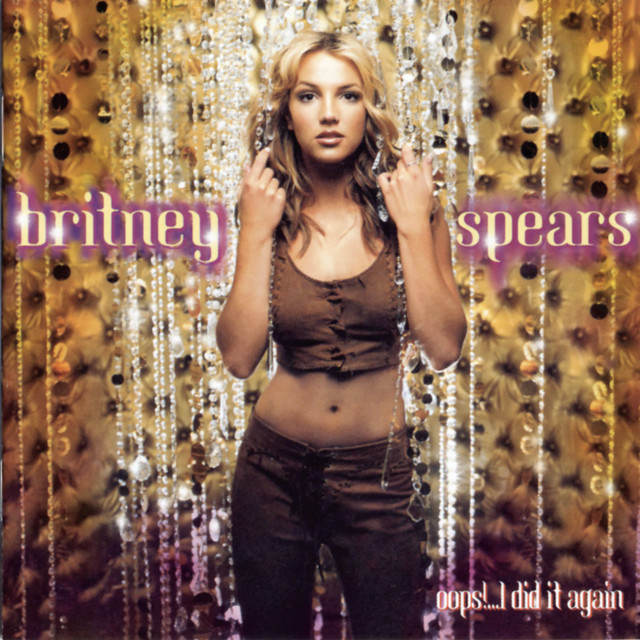 THIS IS A STORY ABOUT A GIRL CALLED RUTHIE. I can’t for the life of me remember where I got this song but I still have the CD, it’s pink and has purple flowers on the disk. I think I must have got it free in a cereal box or something. It’s one of my most prized possesions and when we moved house I made sure it was packed properly. It’s one of the first songs that I listened to and truly felt. I remember one night lying in bed listening to it on my walkman and I actually heard the lyrics ‘’if there’s nothing missing in her life then why do these tears come at night” I remember questioning why I was crying myself to sleep every night. Looking back It reminds me just how sad I was at a kid, just how lonely I felt. I still feel like that sometimes and I still listen to this song and cry but also It cheers me up. its true 90’s pop but it has such a powerful message. I am lucky to have found this song. 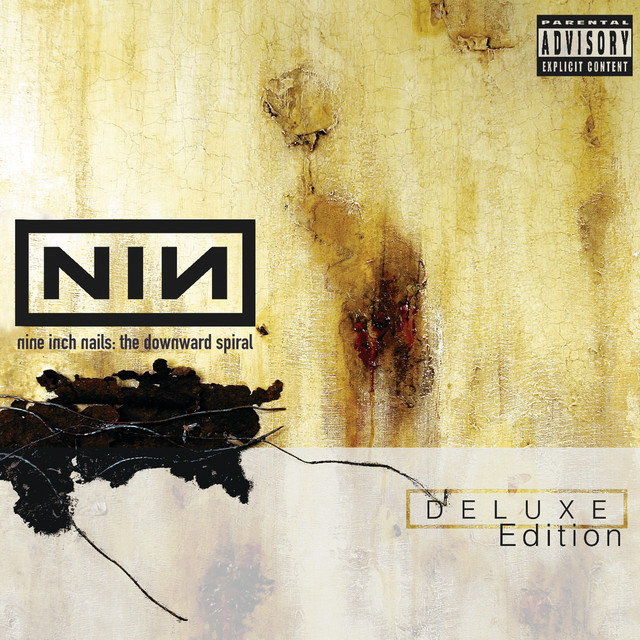 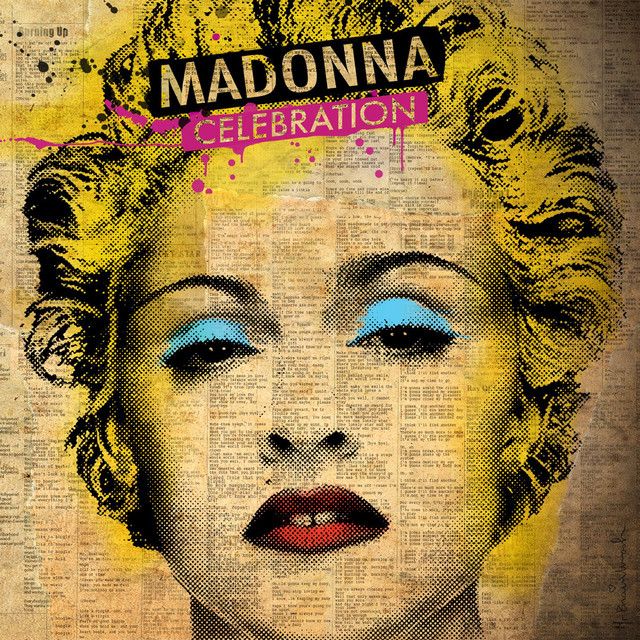 This song, I first heard it in a song as a kid and it’s what set off my love for Madonna (this and watching her parts of Die Another Day at age 4). When I listen to this song, I can see myself being loved, which is something that I cannot often see. I fall in love too easily and I get hurt a lot. When I listen to this song I can see someone playing this for me, I can see someone showing me their feelings and them being exactly the same as mine. To me, this song is what love sounds like. If I listen to this on a bad day when I’m feeling lonely and alone I will cry on the first listen, but then a few more songs will play and I will go back to this and on the second listen it gives me hope. It gives me hope that one day I will be loved. I have so much love to give. 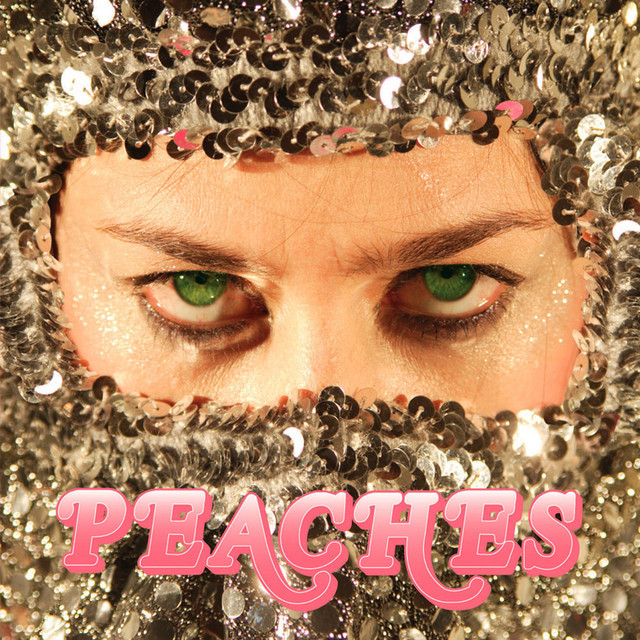 Boys Wanna Be Her

This song makes me feel powerful. I can face the word once I’ve listened to this song. Before I go on a night out I’ll listen to this just before I leave the house. I put my lipstick on, I take a few pictures and I remember who the fuck I am. Feeling shit? pop this on and it will sort you right out. Peaches is a goddess in my eyes. I cant wait to have my own space again so that I can blast this at full volume. I cant believe that a song, that 3 minutes and 55 seconds of music can make me feel so powerful. I live for the day that I can dance to this in a club and be truly my best self. It makes feel fucking P O W E R F U L 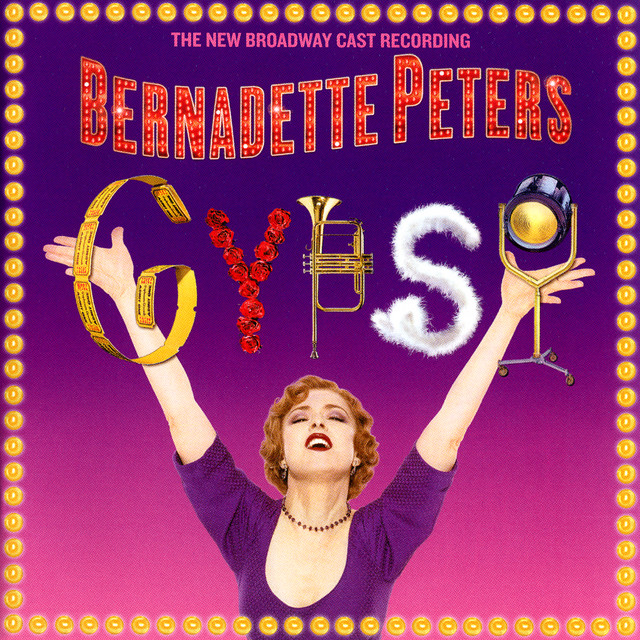 I had a dream, a dream about you baby…
I first heard this song on a tv show called Smash. I loved Smash, It was about the creation of a fictional musical about Marilyn Monroe, the cast was stellar and there was musical numbers to boot. In the show, Ivy, one of the girls fighting to be Marilyn, has her mother to stay. Her mother was some big theatre actress called Leigh Conroy, played by the legend Bernadette Peters. In the show Leigh visits rehearsals and the company asks her to sing. She sings this song and it is just beautiful. It’s a song that when I listen to it now, it makes me feel positive. It makes me remember that I will achieve the things that I want to, It makes me feel that I am swell, that I am great. That things eventually will be alright. I have drunkenly sobbed this song many a time. When I had my kitchen my mum was in cornwall for a week, I finished a bottle of red and blasted this on the kitchen stereo. I danced around as if I were on stage. I finished as a sobbing mess leaning against the oven. It’s good to cry and then feel good. 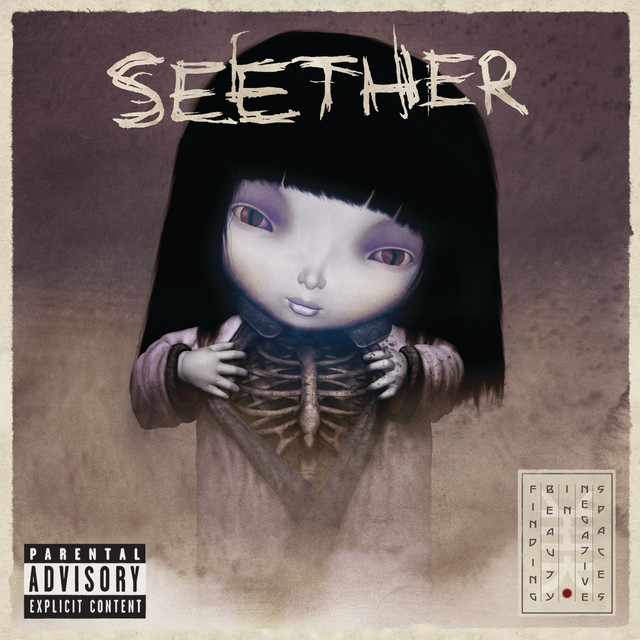 For My Penultimate song, we’re going deep.
I mentioned earlier about Britney being the first song that I connected with, Well this song was the first song that saved my life. All of the songs in this Kinky Linky have had big impacts on me but not as much as this. I remember when my dad first left my mum really got into this band Seether. I remember singing to this song on the way to the childminders one morning and debating if a lyric was clown or clouds. I loved it as a kid because I could truly sing it. When I first started to get depressed I delved into Seether again. I would lay in bed and listen to every album. Shaun wrote this song after his brother had killed himself. At this time, I was so fucking close to doing the same that I was constantly scared that I would actually succeed. It’s scary to be suicidal at 14. This song became a mantra for me. I didn’t have many friends, and I definitely didn’t have enough people to talk to but Shaun was there. His lyrics gave me the advice that others couldn’t. I couldn’t let him down by killing myself. I heard the pain in this song, I had to go on. I still listen to this song, More often that I care to admit. All these years later this song still brings me back from the edge when I get too close. 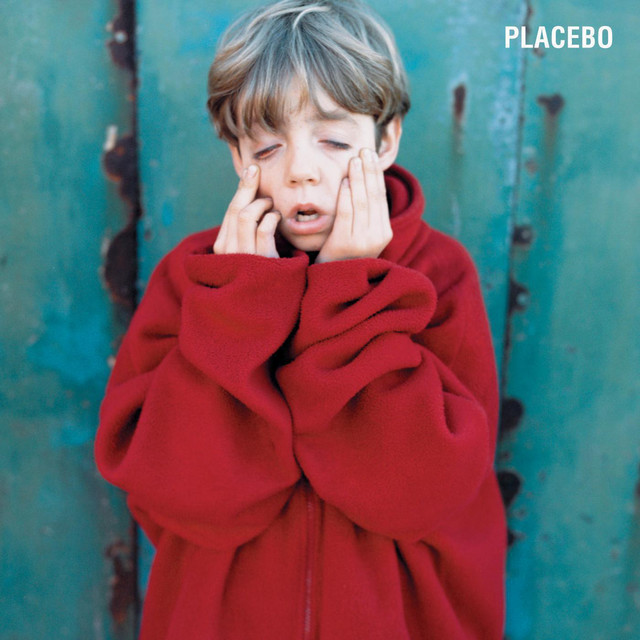 This is my favourite song in the whole wide world. Every time I hear it, I smile so much it hurts my face. As a depressive teen finding placebo was a godsend. the perfect mix of angst, sex, and rock and roll. I’ve carried this song with me on the daily since I was 16. The time when I feel most happiest is when this plays at Brush. I love Brush, the past year and a half Brush has really been my home. Before I really knew anyone I used to ask my friend to request this song. I wish I had of just asked my self sooner. When this song plays I have to be in the middle of the dance floor underneath the glitter ball. I dance with the lyrics and spin around. I dance and I sing and I do not give a fuck. This song is my catharsis, my euphoria. I feel sexy and happy and confident and alive. This is a song that truly makes me want to live.
So my final song is the glorious Nancy Boy.