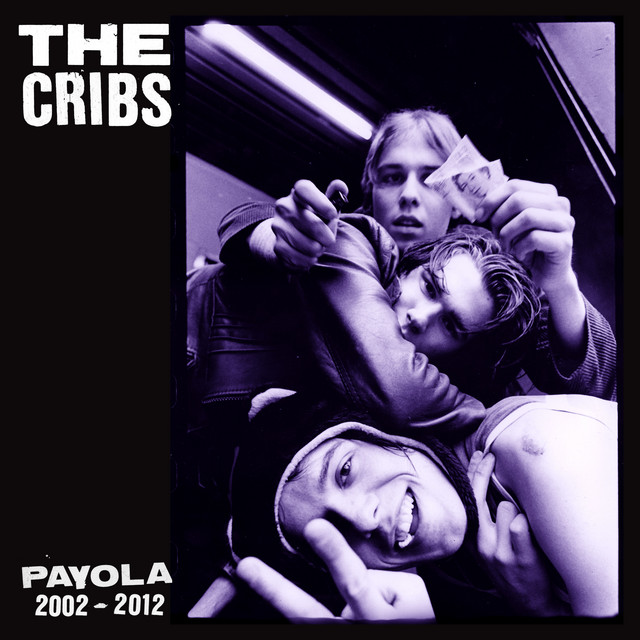 Good morrow AFG how the devil are we? Locked up, locked down or roaming the land Book of Eli style in search of the fabled Andrex factory? It is with great honour that I bring to you the first Kinky Linky takeover as one of the unwashed masses.
When I approached Uncle Brian with this idea I thought 'this will be super fun and a piece of piss!' Cue several days of researching tunes, trawling YouTube and rewriting the list until I was a dribbling wreck. Overthinker? Me? Yeah betcha spangled pants I am! Anyway, for your delight, despair or derision I present the 10 songs settled on after numerous meltdowns, in no particular order. (No Idles? Samaritans was on the original list but I've already made such a song and dance about that tune I thought I could use the space for something else).

My all time, number one favourite band ever and this tune was played at their three night residency at Ulu after fans were asked to tweet requests. I tweeted this. I loved them so hard that night. And the next.
To Jackson - The Cribs. 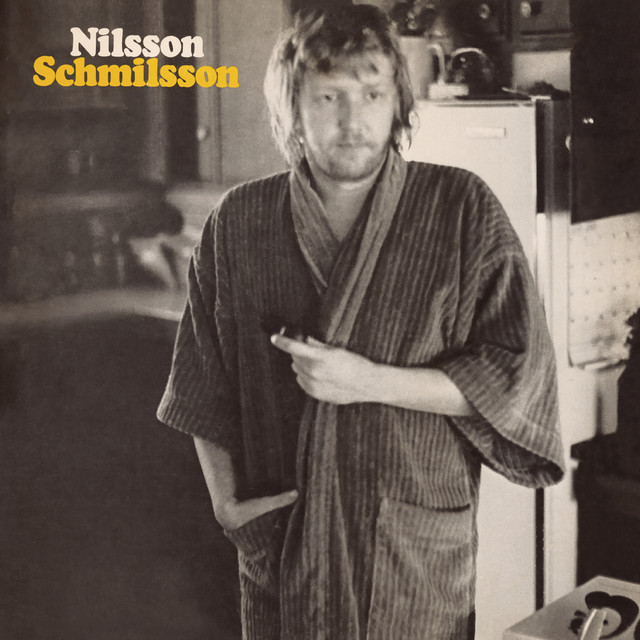 I am indebted to various uncles for much of my formative music interest (more below) but as an ickle child my house was all Radio 1 or my mums LPs, mainly consisting of Barry Manilow and the David's Essex and Cassidy. But then I found the bonkers Nilsson Schmilsson LP. Was going for the sublime Coconut but just remembered the following, used in the equally bonkers Russian Doll on Netflix. 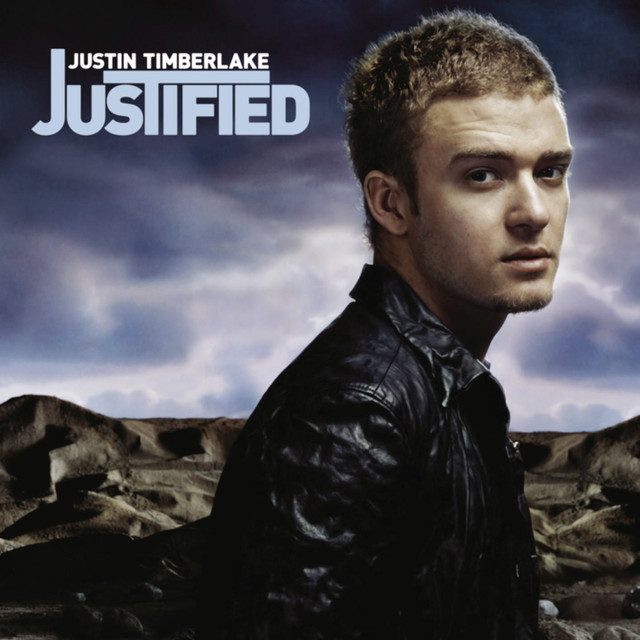 I know the criteria from Uncle Brian was 'don't be cool' (achieved above?) but this fucker oozes cool and is one of my man crushes. Entertained half of the student nurses in Nottingham a decade or so ago by dad dancing to this on a stag do. Another JT (not me or our boy Talbot), I dare you not to dance along. 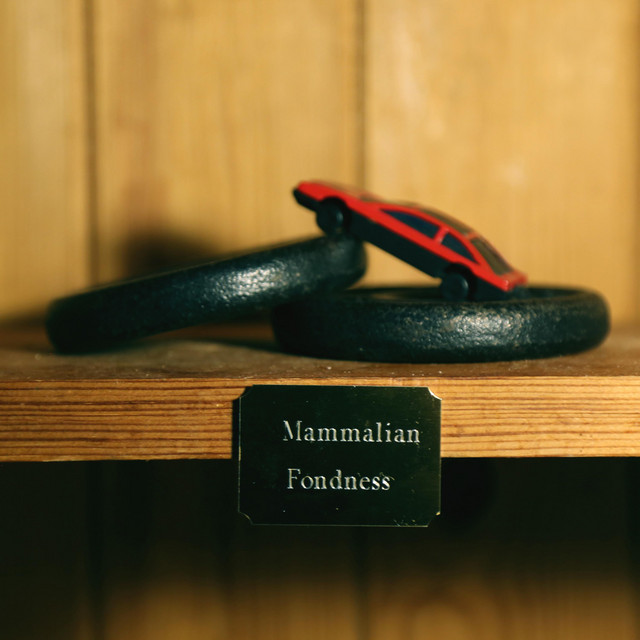 Keeping this one simple. One of many bands discovered due to the AFG, these in particular I owe thanks to the Boss Lyndsay. Firmly in my top three bands, alongside Idles and my beloved Cribs. Bloody nice chaps too. I wanted Saturday Drag but no vid on the YouTube so went with something newer. 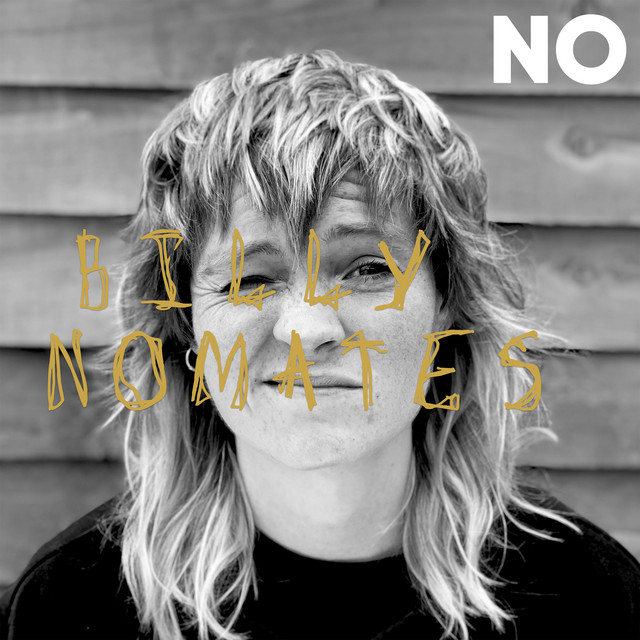 Discovered the next band at On Blackheath posh festival in 2017 after booking it when Idles were announced. A non camping two day event, which turned rather hedonistic for reasons I shall not divulge here. They were on just before the lads, I think and impressed so much we followed them around Camden for months after as they played little pubs and bars, before their sell out Heaven show last year. Iconic lead singer and banging tracks. 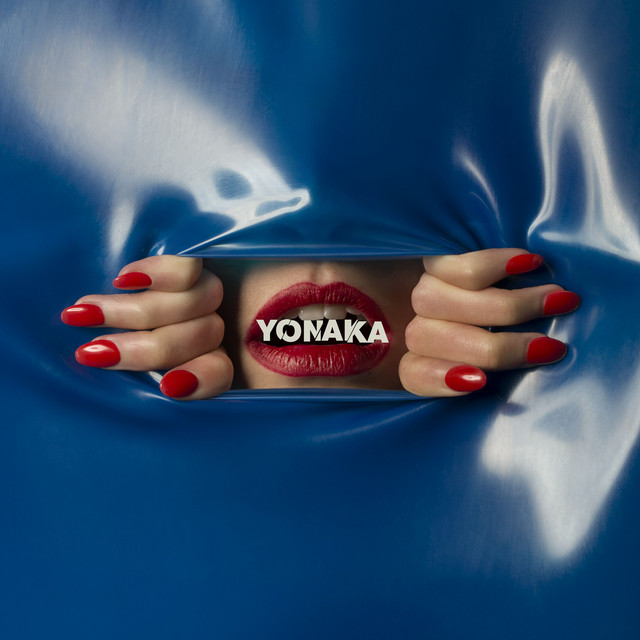 Remember hearing that song that grabbed from the first listen? So many recommendations posted in the AFG that it's really difficult to keep up sometimes, especially as I have the attention span of a gnat but this hooked me from the off. Recommended by, I believe, Matt Goulette, watch this fucking space because this has teeth. 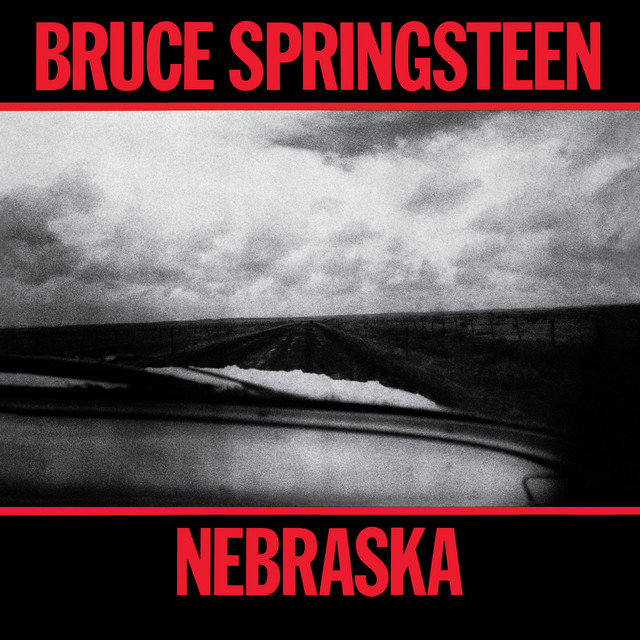 There is no way I could miss my God, my saviour, but from an extensive and utterly beautiful, classic back catalogue it took time bruv! Introduced by an uncle I was lost in Americana for the best part of a decade. I kind of feel bad I opted for one from his first solo album as the band are outstanding (sorry Big Man). From the utterly haunting Nebraska LP. 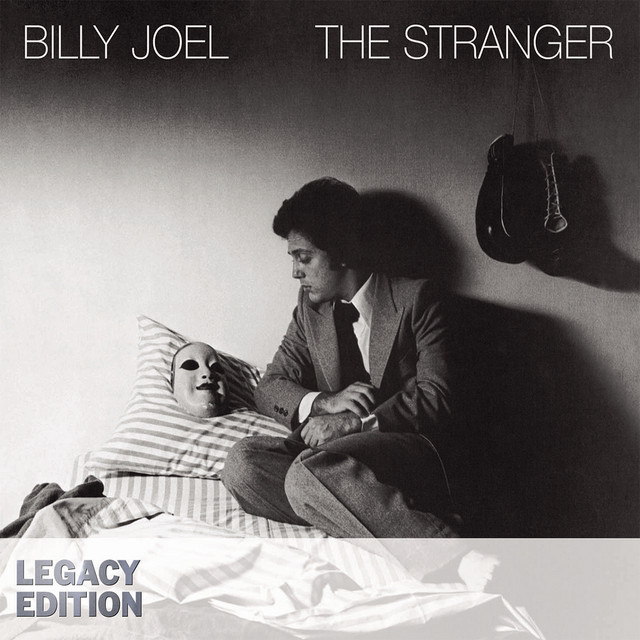 Scenes from an Italian Restaurant

Pianos. Much underused (although Parqet Courts nearly made the cut here for their use on Tenderness). Is this why I am in love with the next artist? I think it's part that, part storytelling skills, part legendary stories of a hedonistic lifestyle at odds with his 'housewives favourite' image. Also introduced to me by one of my aforementioned uncles. Anyway, this always took me from SE London to NYC for 7 glorious minutes. 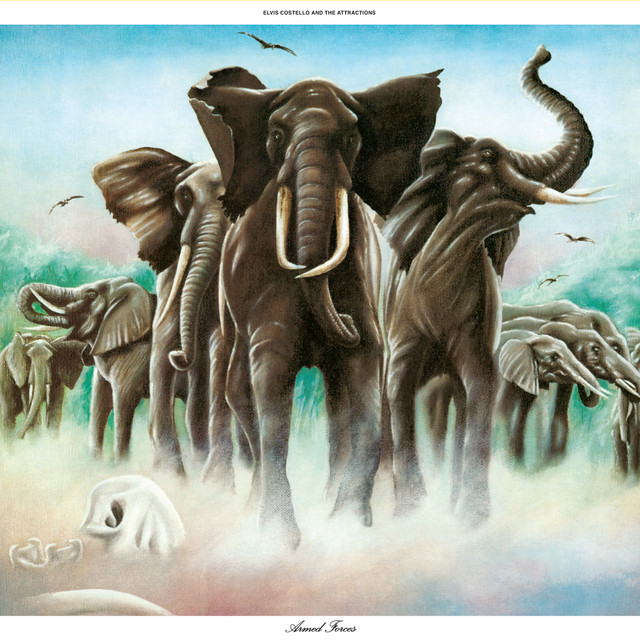 One of the first singles I bought and played until the grooves were pretty fucked. Bushy haired 10 year old me loved this and shaven headed 50 year old still does. Political? Without a doubt and an utter classic to boot. 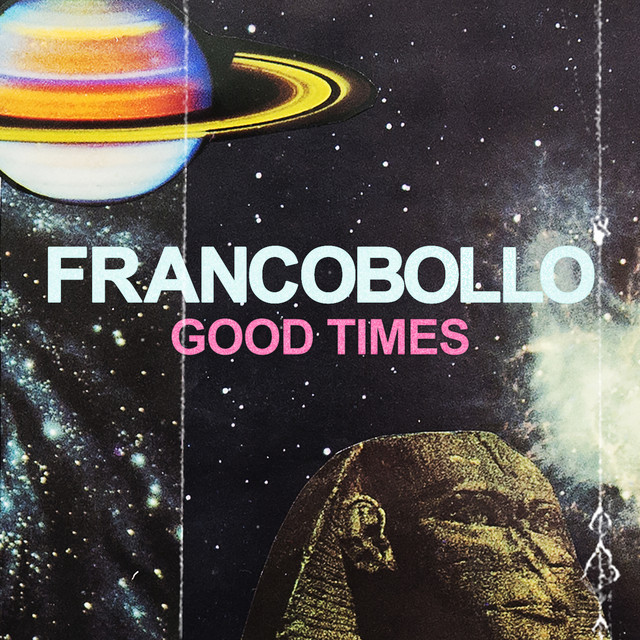 Going to finish with one from another favourite band. Slightly bittersweet tale, had already booked tickets to see them on the Battersea Barge (crazy venue, crazy band) and it was then revealed that Idles had announced the Moth Club gig on the same night. After a dither, it sold out so we missed out. On the plus side we discovered the awesome Husky Loops in support. Ladeez and gentles I gift to you Sweden's finest since ABBA!

Going to finish with one from another favourite band. Slightly bittersweet tale, had already booked tickets to see them on the Battersea Barge (crazy venue, crazy band) and it was then revealed that Idles had announced the Moth Club gig on the same night. After a dither, it sold out so we missed out. On the plus side we discovered the awesome Husky Loops in support. Ladeez and gentles I gift to you Sweden's finest since ABBA!