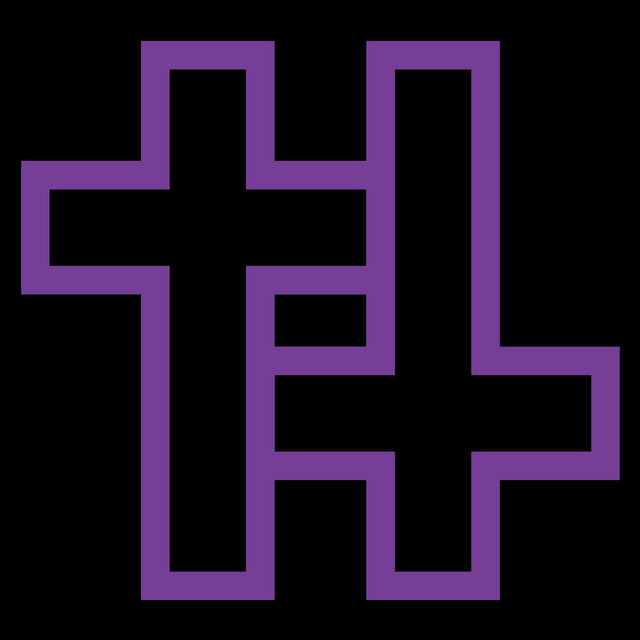 My name is Josh Cooper, I’m a promoter, publicist and I run independent label Roadkill Records. I’ve been a member of this lovely group since Sept 2017, and happier for it! I’m not sure what these tracks have in common except that I thought they’d be at home here and they’re special to me. A mixture of new artists and cult bangers that I think deserve a little attention, and should lift spirits too.

God Damn were one of the first bands I discovered when first getting involved in live music, alongside the likes of Wet Nuns, Love Buzzard and more, and I’m happy to say they’re still going strong, albeit a little more under the radar than they deserve. The reason I’m leading with them is because a) they directly led to my love of Idles and b) they just released their best album to date in their recent self-titled. Hi Ho Zero, the second single from that record, is as brutal as it gets from them and the live footage encapsulates my favourite thing about them; they’re powerhouse performers no matter the circumstances. Not many bands can say they’ve really given it their all for the best part of a decade. 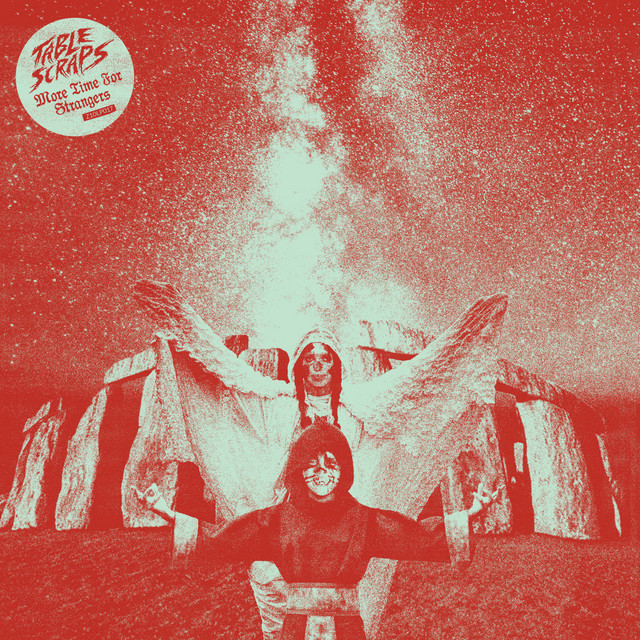 Garage-punk icons Table Scraps have released the best lockdown track yet in I Wanna Stay Home With U and the accompanying video features members of Idles, Dream Wife, Los Bitchos, Frauds, The Cosmics, DITZ, Yowl, God Damn and many more, so I thought it would be of particular interest to this group. And their glorious blend of fuzzy vintage rock n’ roll is unmatched in my eyes. 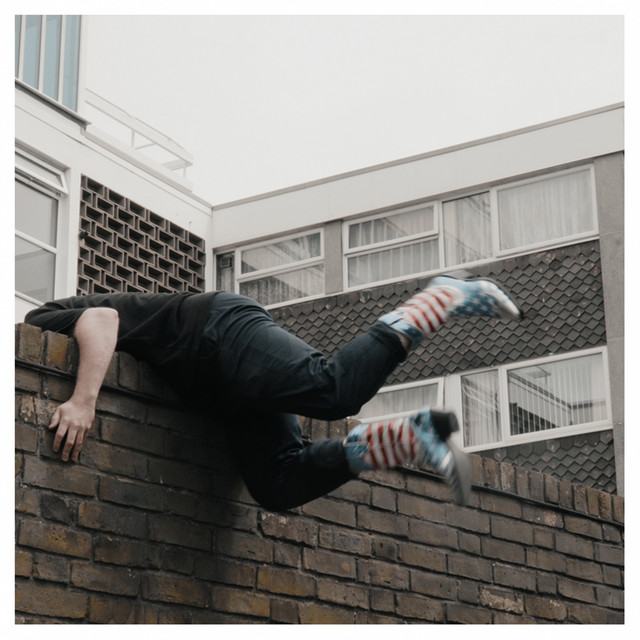 I was hooked on Projector from the moment I saw them a couple of years ago and since then they’ve released banger after banger. Their latest Superstar is a prime example of their grungy post-punk and impeccable songwriting. They’re signed to my label and were due for a busy year before things got put on hold slightly so I feel less bad about including them here, no matter how self-serving it is. 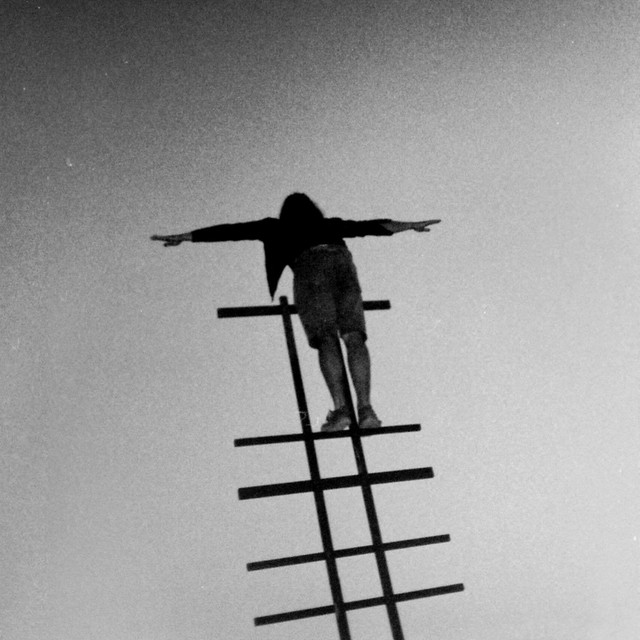 Avalanche Party’s debut was one of the best of last year and it set them apart from a lot of their contemporaries by going down a weirder and darker path. Artistically brave and pleasing to both the Bad Seeds and Ulterior fan in me at once, but never so much so that it feels derivative. 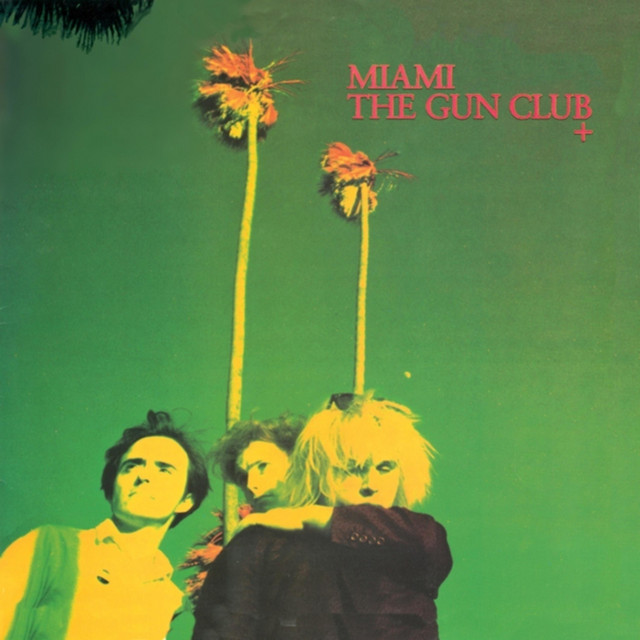 Littered with tragedy and seeped in drama, The Gun Club are at once achingly poetic and effortlessly cool. Miami is a record full of beautiful ambience and bluesy licks, it features Debby Harry on backing vocals throughout and was released on Chris Stiens label. I’d close DJ sets with Mother Of Earth back when I played a small rockabilly club in Soho, so there’s some nostalgia there for me too. Fun fact:. Billy Idol admitted he was attempting to copy it when he wrote White Wedding. 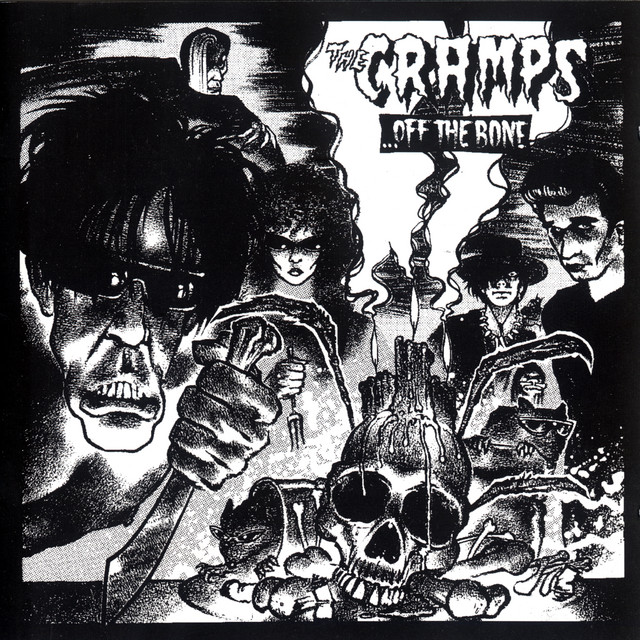 I don’t think I’ve ever compiled a list for anyone without including a Cramps track and Garbage Man has to be in anyone's top ten from them because it’s the coolest song ever made and nothing before or after has even come close. 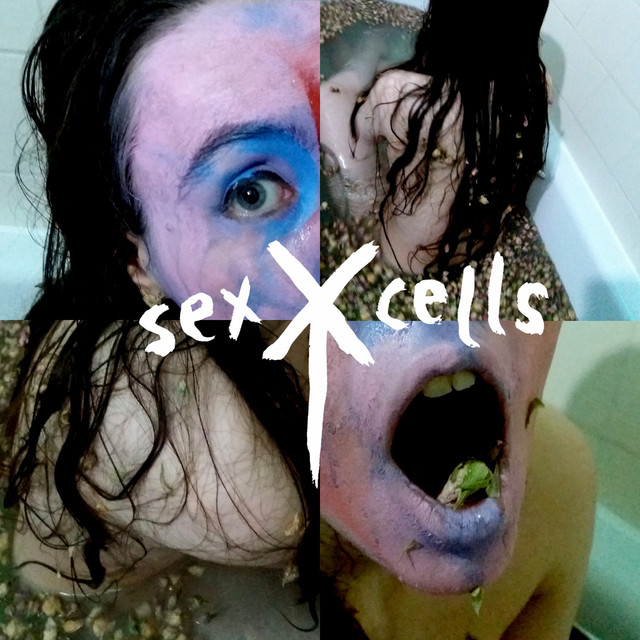 So Sex Cells are one of my favourite bands going at the moment, they’re truely unique and exist completely outside of what everyone else is doing. They’re so fiercely creative and make amazing art of all kinds from practically nothing - the video for Deranged was made for less than 30 quid. Watching them live, wrestling with glitching electronics, is occasionally chaotic and always mesmerizing. This is end-of-the-world music and their debut album has soundtracked my isolation big time. 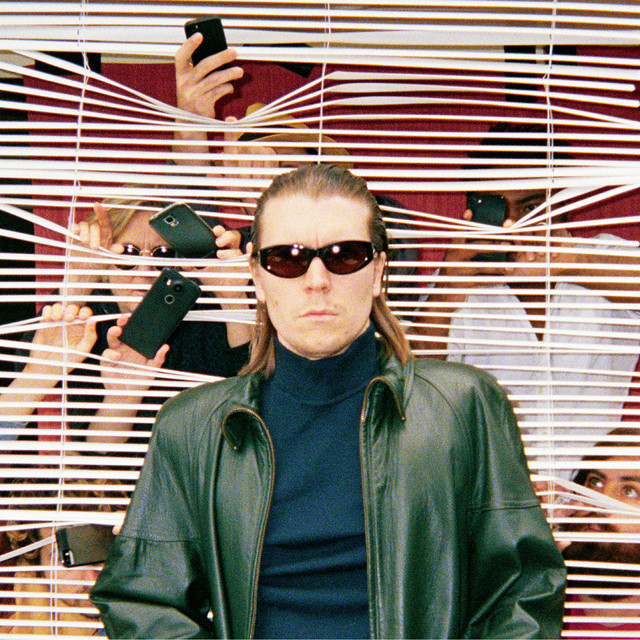 This is one of those audacious and theatrical albums that I revisit constantly. Forced Witness hides all it’s secrets in it’s lyrics which paint pictures of LA in the summer, sleazy 80s aesthetic with a sharp critique on modern masculinity. Following Alex and saxophonist Roy Molloy is a joy because they’re so acutely self-aware, which is also what makes the music so good. 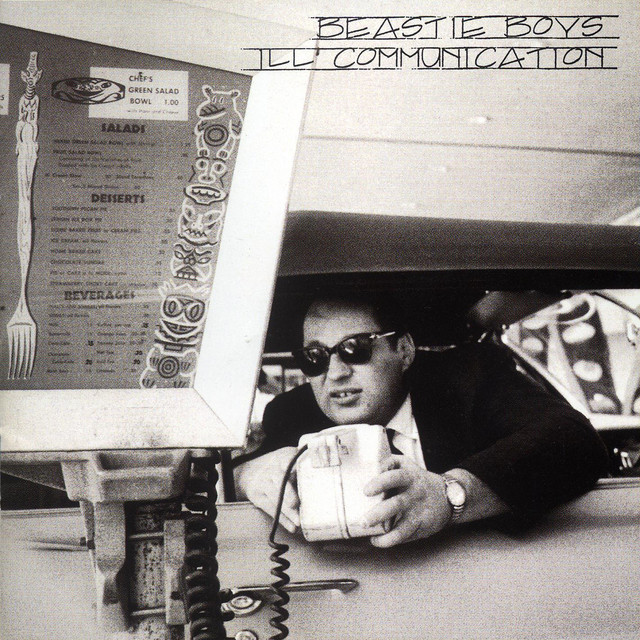 I always liked Beastie Boys to a degree but upon recently discovering Ill Communication haven’t been able to stop listening to them. I had no idea they’d delved so deep into Herbie Hancock-esque jazz-funk atmospherics as much as they did. Obviously Sabotage is the hit, but it’s tracks like Shambala that keep me coming back to the full LP. 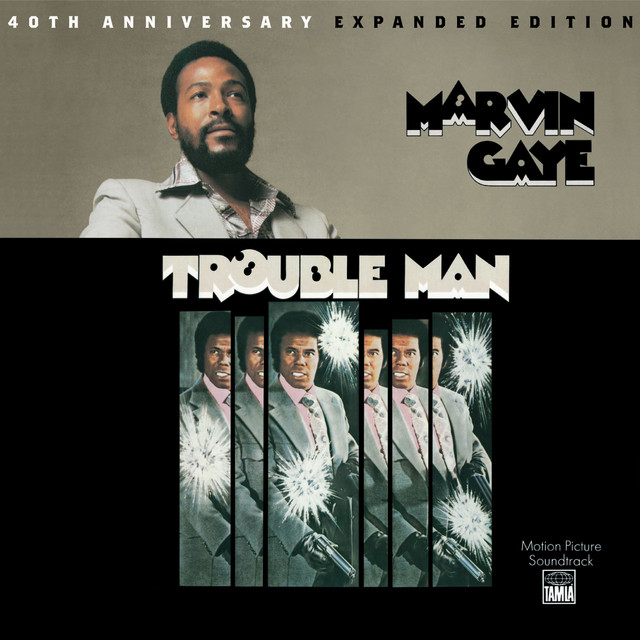 One of my all time favourite albums Trouble Man, the soundtrack to the 1972 film of the same name, closely followed mega-hit What’s Going On and sees a completely different side to Marvin Gaye, his incredible voice appears only occasionally but when it does it’s all the more effective. It’s the first record he produced and wrote by himself, and you can hear the artistic freedom of someone at the very top of their game. This live version of the title track will improve the day of anyone who watches.
END.