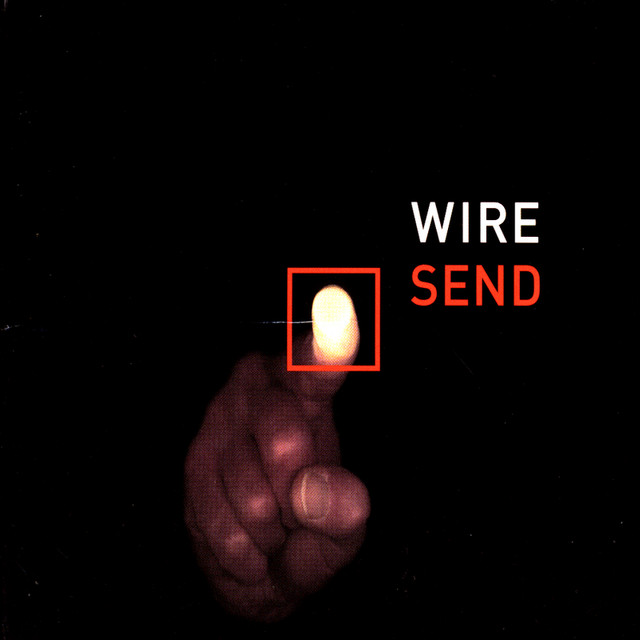 bit about me. I'm 58 years old. I have been buying records since I was 10 and going regularly to gigs since I was 14. I have tried not to overthink this. I wrote down the first 15 tracks that came to mind and whittled it down to 10. Here goes!

I first saw this band in 1978 and have continued to see them as often as possible ever since. They never look back, only forwards. The first time I saw them they had just released their second album but they didn't play any of it, they played the next album, I loved that. I give you Wire with the phenomenal 99.9. 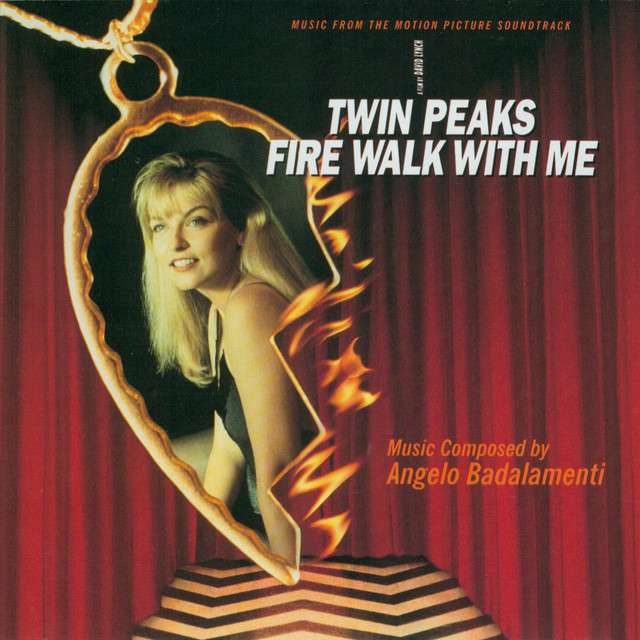 I am obsessed with Twin Peaks and David Lynch in general. Together with Angelo Badalementi he has created some astonishing soundtracks to his work. This is my favourite, The Pink Room. 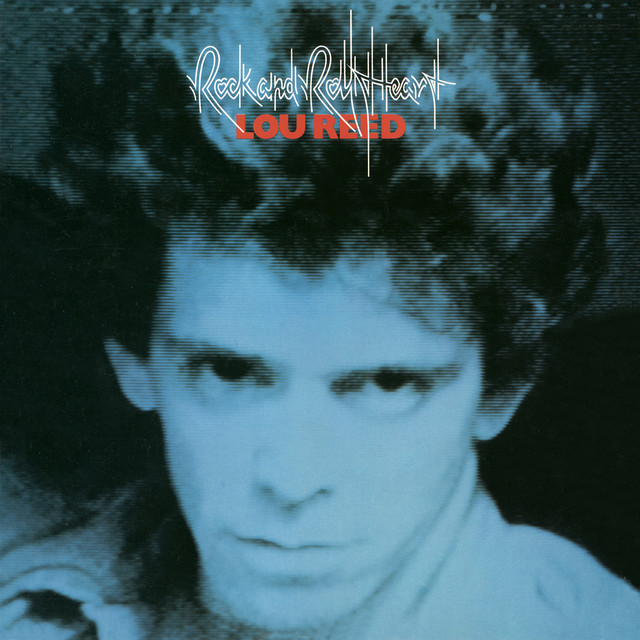 Another life long favourite. I have virtually everything he has recorded. On any day I would give you a different song of his, today it is this. Lou Reed - Temporary Thing. 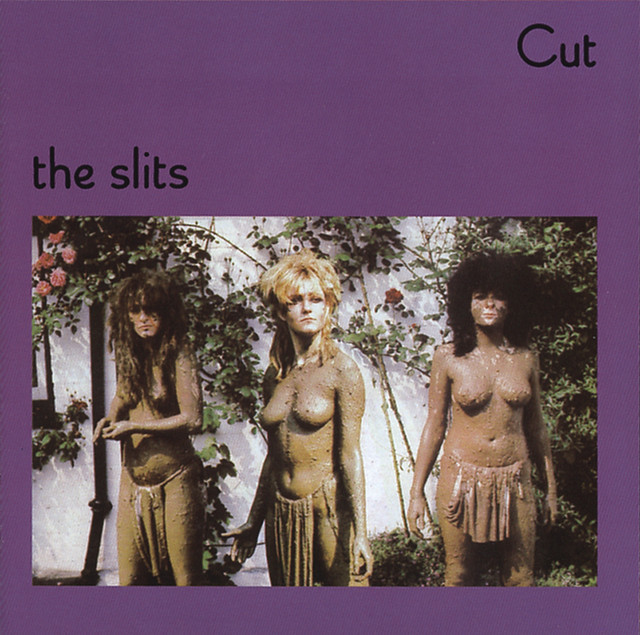 My favourite song from one of my all time favourite albums. Written by Viv Albertine, it's about Mick Jones don'tcha know? 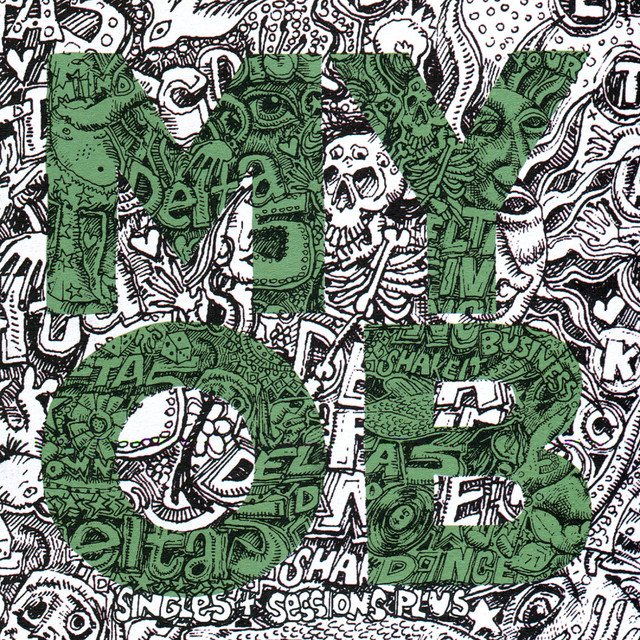 Mind Your Own Business

Original post-punk from Leeds and a frequent earworm. I defy you not to dance to this! Delta 5 - Mind Your Own Business. 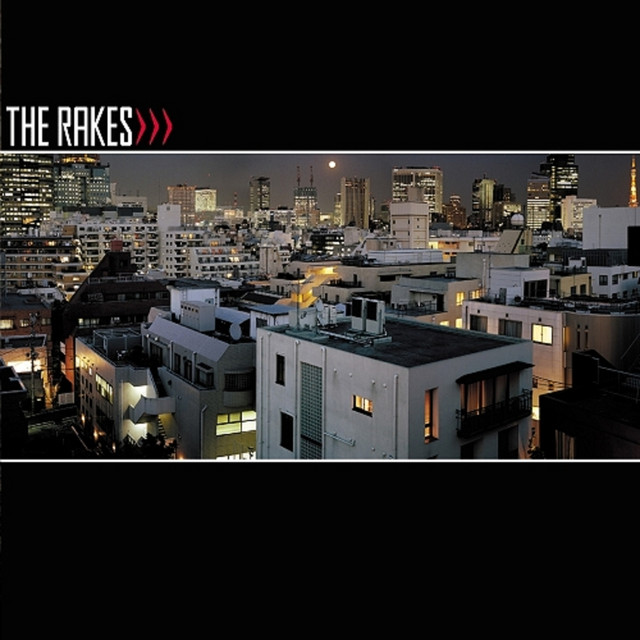 How these guys never made it huge still baffles me. An incendiary live band. The Rakes - Strasbourg. 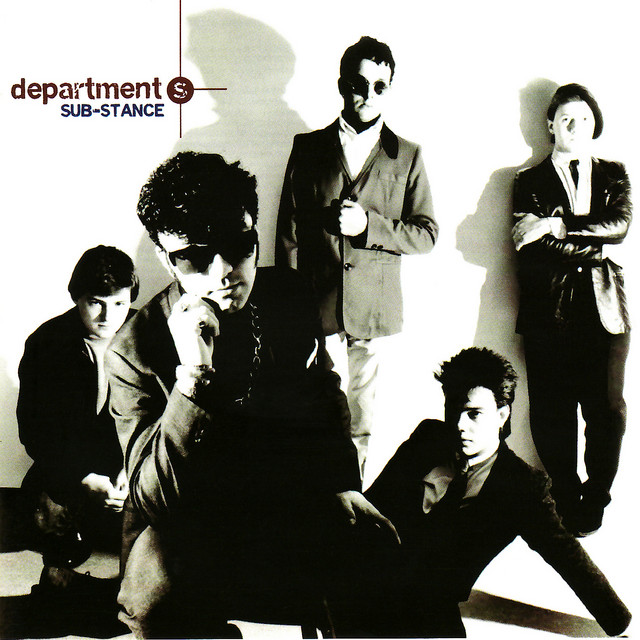 In the past year I have fulfilled one of my life long dreams by deejaying in a local pub. This one goes down a storm. 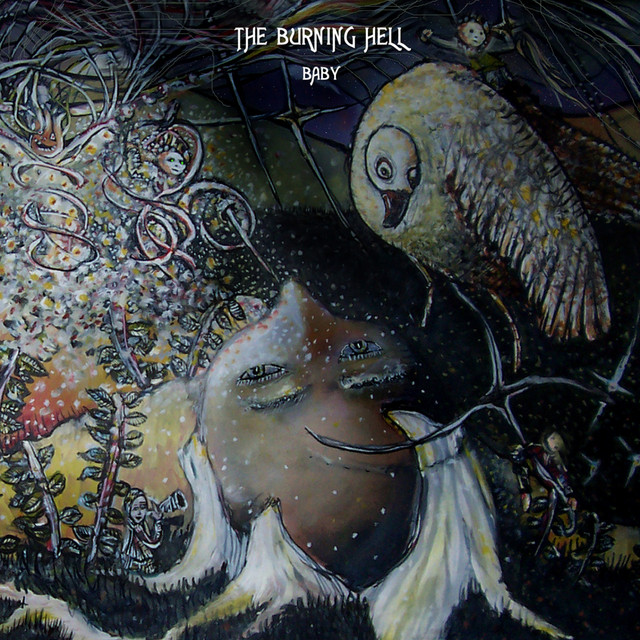 Everything Will Probably Be OK - unlisted track

Let's finish on an upbeat note. I discovered this band 3 or 4 years ago and have been obsessed ever since. There's a large back catalogue to discover and I strongly urge that you do. The very definition of DIY and Ariel and Mathias are two of the nicest people you will ever meet.