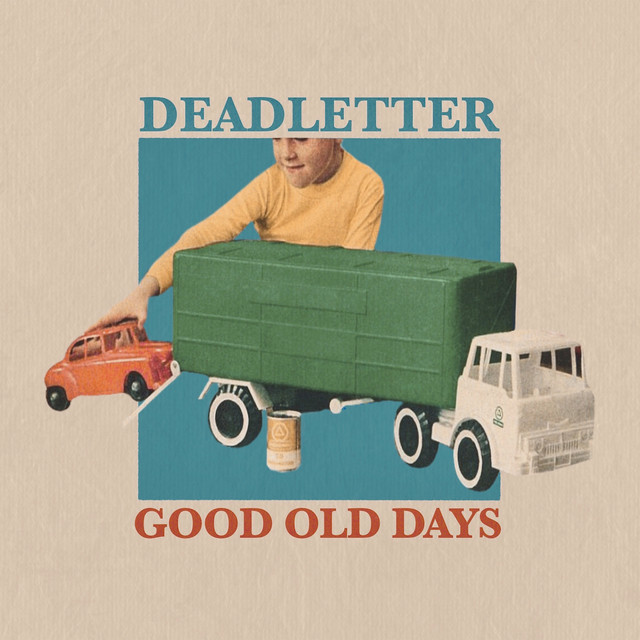 Hello gang,
In the words of the immortal, Joseph Talbot "what's your name and where do you come from?"
I'm Emma and I live in Brighton but I'm originally from the homelands of Essex. I like IDLES a bit like most of you and last year, in my 40th year, I was fortunate enough to see them many times with many of your beautiful faces. I cannot believe how much life changed from those gigs and this gang. Utter JOY ? I also can't believe how much life has changed since the Miley virus ? thing.... Anyone want to buy a 2020 year planner? I can rub out all the shit we had planned....? Anyway, hopefully we will all be bloody back out there doing our beautiful thing soon. ??
SO onto the those kinky as fuck linkies...
First up is Deadletter with Fit For Work. In February of the roaring 20s ? I went to see a Brighton band I LOVE, called GURU, and was pleasantly surprised by BOTH supports but especially the band formerly known as Mice Ön Mars, now known as Deadletter. That was some fucking gig! As many Brighton and other assembled AF Gang will attest. Most of us were struck with... Could this be THE gig of 2020??!?! Most of us probably thought we were being a little previous, it only being February and all but... given the current situation we may have been onto something. ANYWAY, this is a live version (not the Brighton gig) of my favourite song as there is no recorded version. I work in housing support and often have to help people appeal shit decisions by the DWP to stop their benefit because they've been deemed "fit for work" so this track is special to me 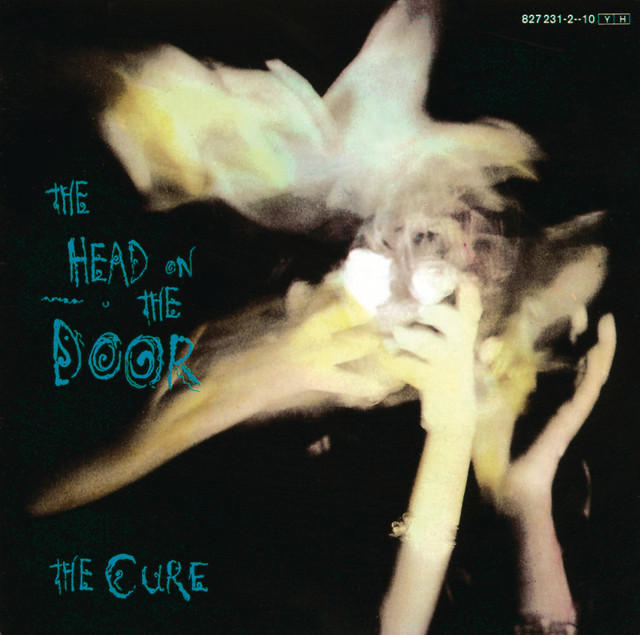 Next up is this beautiful tune which I first heard on a scratchy mix cassette tape, recorded from the radio, as was the way in the 80s, by my older sister. I fell in love with it and The Cure and strangely this track seems to follow me everywhere I go. I've even heard it booming out in the Black Rock Desert...Close to Me by The Cure 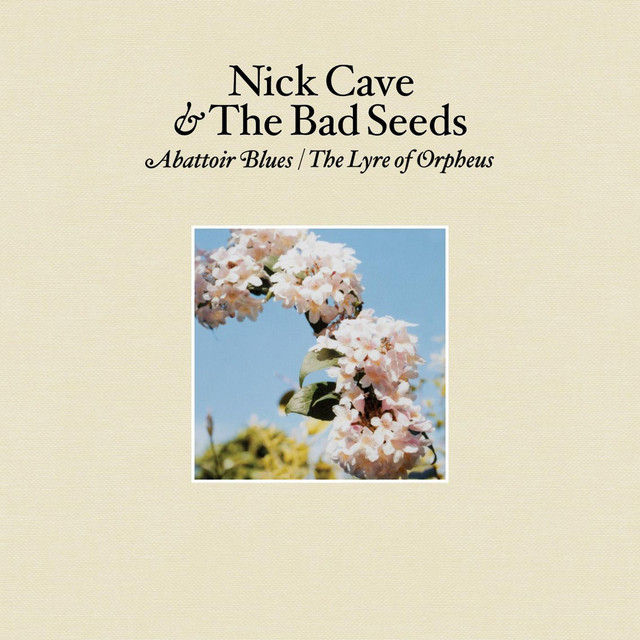 Next we have a tune that a friend introduced me to when I was working in a homeless hostel years ago. We all used to bring in mix CDs and the shared love of music and swapping tunes got us all through some challenging times back then. This tune also ALWAYS makes my Mum weep buckets: Breathless by Nick Cave and the Bad Seeds 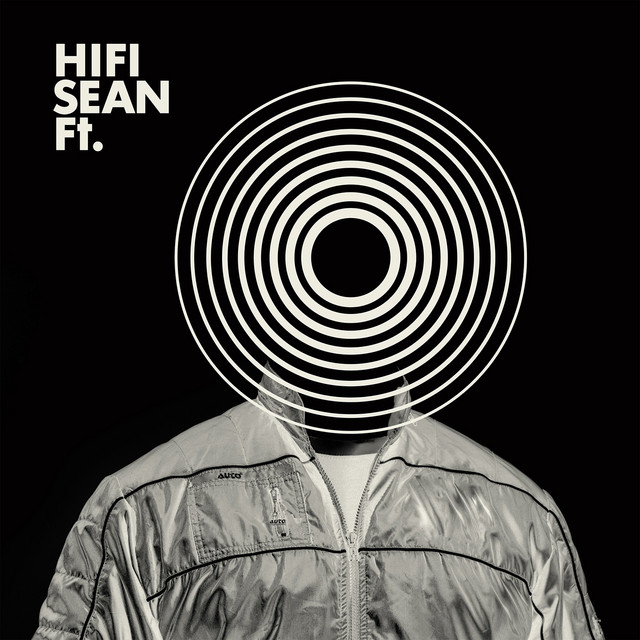 Ok, that got a little emotional so now for some pure DANCE FEVER PREACH TO ME GOODNESS. This was THE floor filler at my mate's 50th a couple of years ago and it never fails to lift my spirits: Testify - Hifi Sean Feat Crystal Waters 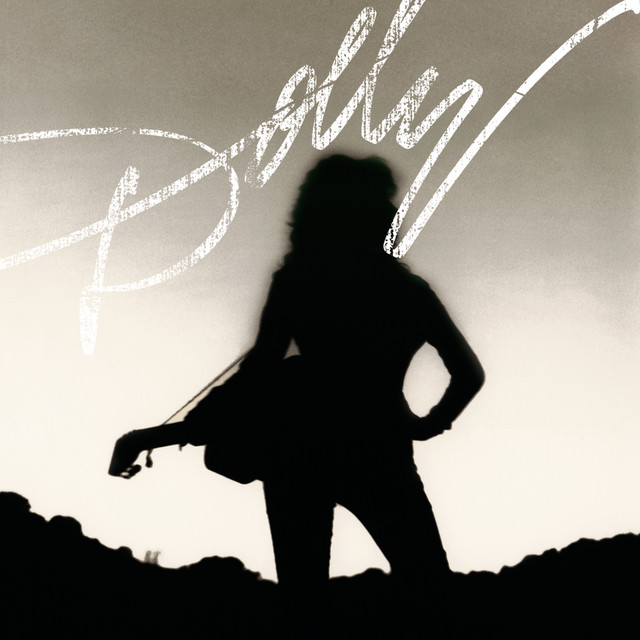 And then there's Dolly... She was the Patron Saint of the hostel I used to work in (decided by us staff, of course) and she can basically heal ALL ills. I know AF Gang Mum, Louise and also ninja Claire will agree. I give you: Dolly Parton - The Seeker 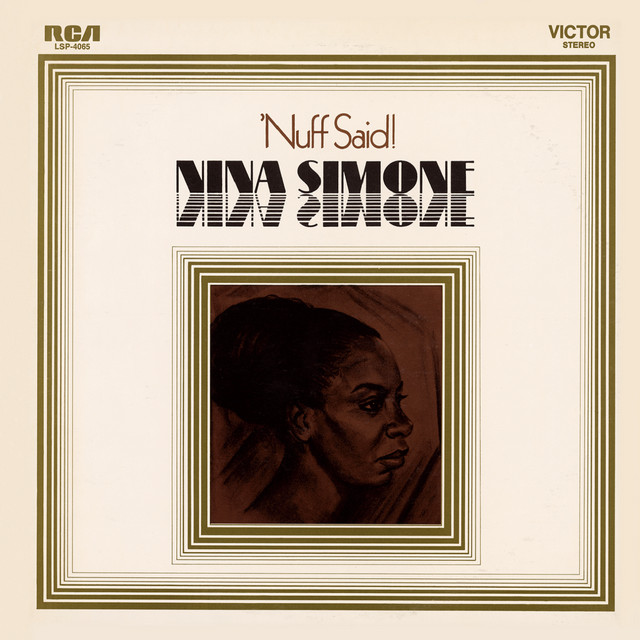 Ain't Got No - I Got Life (From the musical production "Hair")

Another joyful one about loving yourself, your body and what YOU have control over is the one and only Nina: Ain't Got no by Nina Simone 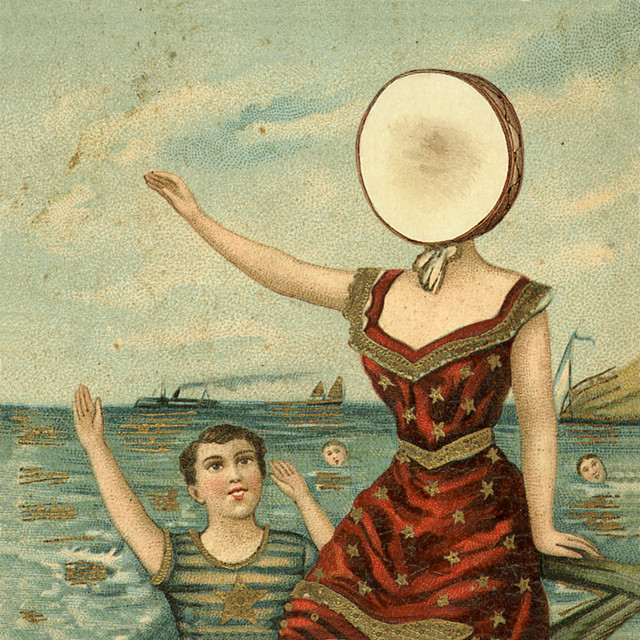 Next up is this beautiful track. If you have never heard the whole album 'In the Aeroplane over the Sea', please listen to it in one big, delicious sitting. It is just wonderful. I was very lucky to see them perform the album twice on their tour a good few years ago which came after a VERY long hiatus: Neutral milk hotel - King of Carrot Flowers Part 1 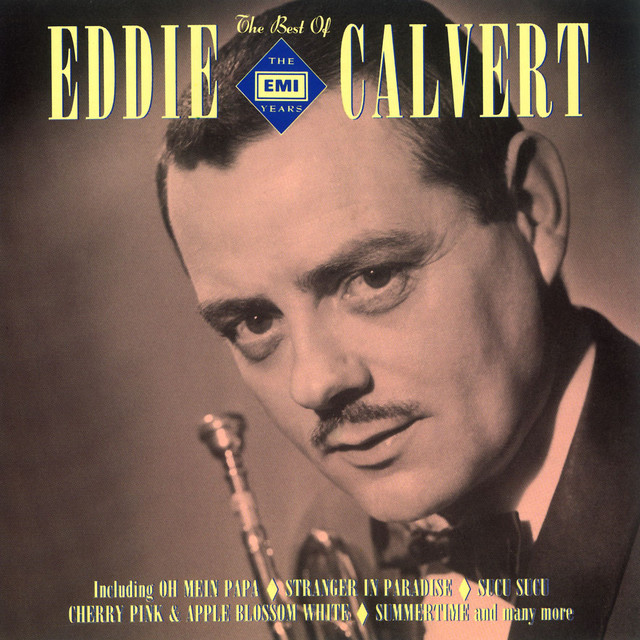 The next song is another Mum one, but this time my own Mum. She loves this tune and I love it and her tale about it. She heard it played first by some beautiful American GIs and then when a family friend put the record on they exclaimed "Rosy... Your TOES are curling!" as she was in such ecstasy for the tune and the memory of it. I love listening to it with her and hearing this same story repeated: Cherry Pink, Apple Blossom White performed by Eddie Calvert 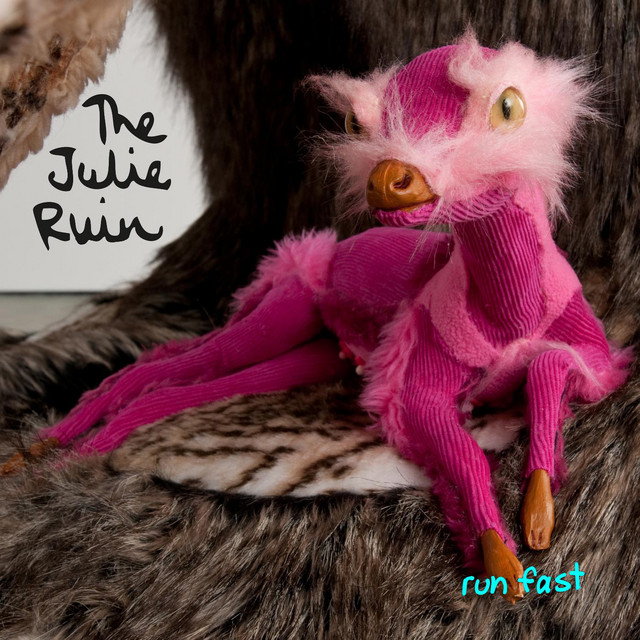 Next is my love song to my man, Simon (analogue AF Gang member, as he doesn't do Facebook). Some of you have met him and will know he is an utter beauty of a human: The Julie Ruin - Just My Kind 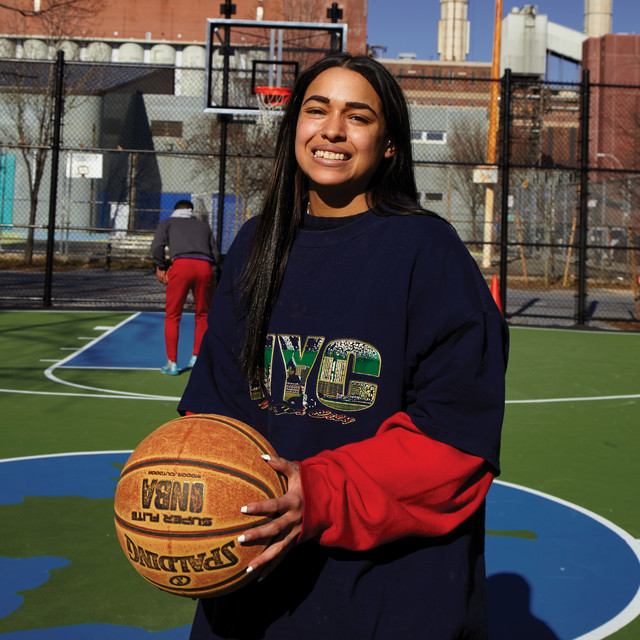 I'm finishing on party time. I don't really know why I love this song so much. It MIGHT be because I get to dance around my kitchen singing loudly about my lil' titties and my fat belly... Try it and Enjoy!
Princess Nokia - Tom Boy